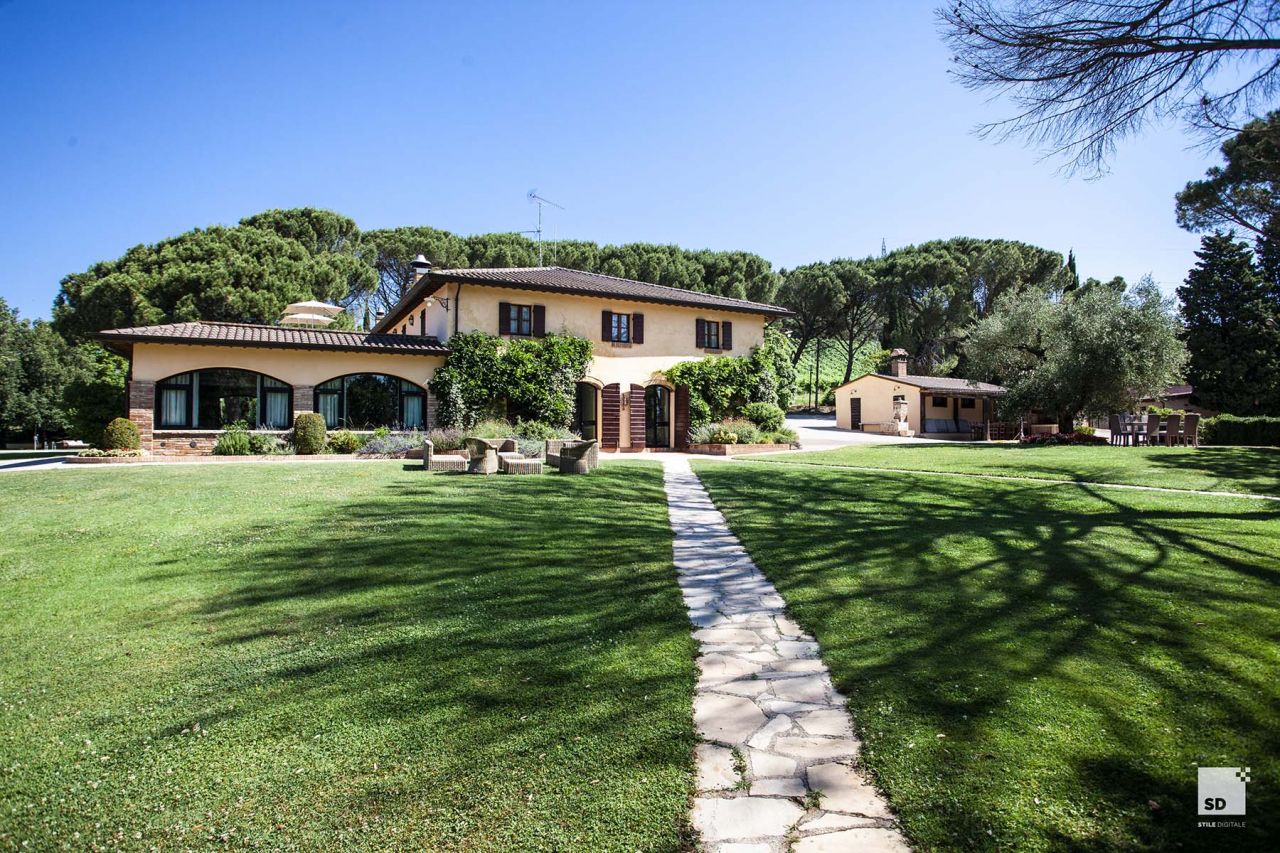 The building has light and spacious rooms, indoor and outdoor relaxation areas, a reading area, a meeting room, an outdoor swimming pool with an amazing view, a tennis court and a gym.. Services include a well-being center, which is run by our team of professionals and which offers a wide range of massages and personalized treatments with HUR products, a suite dedicated to wine baths, a chromotherapic Turkish bath and a striking outdoor maxi heated Jacuzzi with views over Todi. 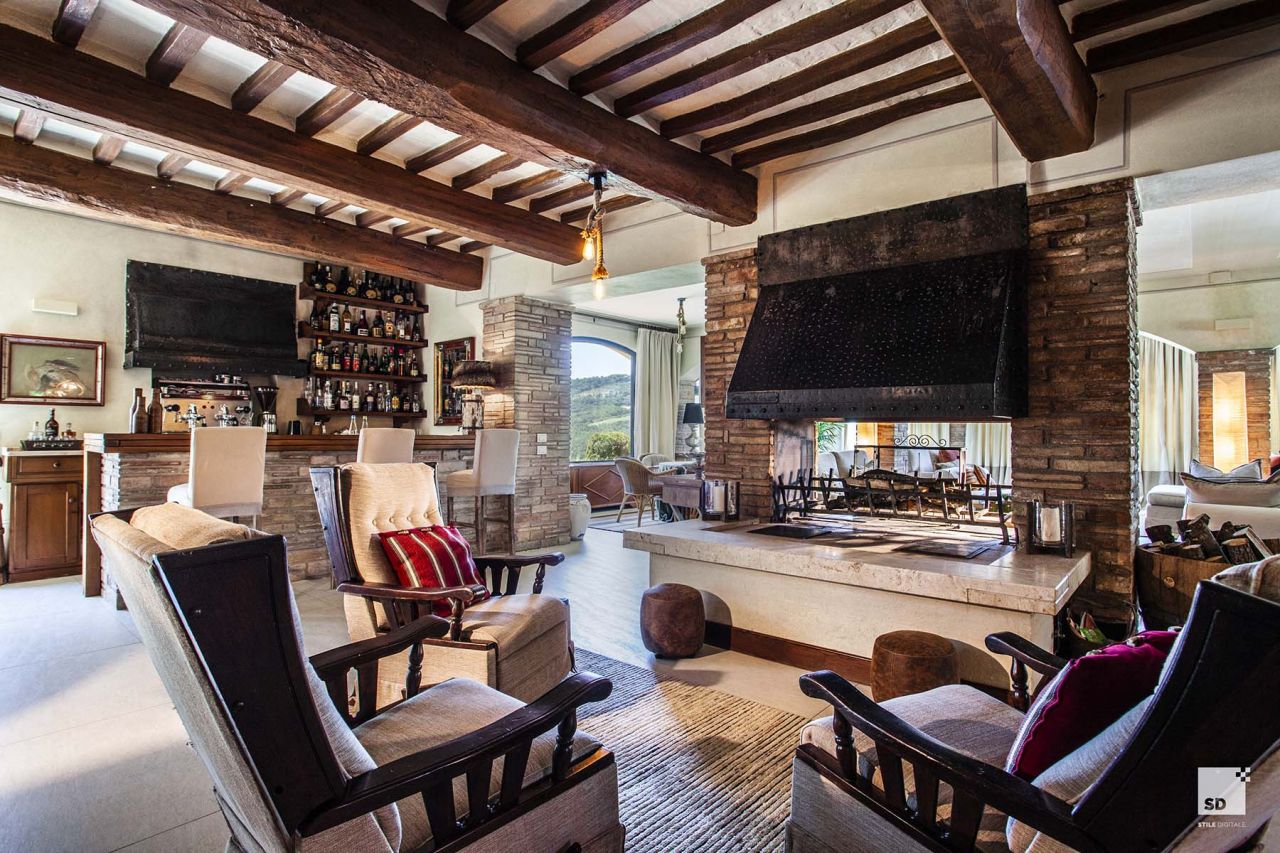 A fully visible kitchen, hospitality and craftsmanship ideal for those looking for reasonably priced perfection. The restaurant at Relais Todini is the ideal location for your wedding reception or for any kind of event. We organize individual or group cooking lessons.

The Todini empire was founded by Franco Todini, who was knighted for his services to industry. He first began in the building trade in the 1960s. The building trade grew rapidly in the 1970s which is when the Todini commercial farm was opened in Todi. Today, this farm is thriving and boasts a small winery, a breeding farm and vast hunting grounds.

In 1994 a manor house dating from the twelfth century was added to the property. It was renovated in 1997 and transformed into a 5 star period residence: the Relais Todini.
The commercial farm and the production of wine have slowly grown, and a new winery was opened in 2008.

At the end of 2014, Luisa Todini (daughter of Franco), takes control of the companies in Todi and began a significant upheaval of the business: Relais Todini was completely renovated; the winery was restyled and production was modernized; the animal park and the hunting grounds were also restructured.